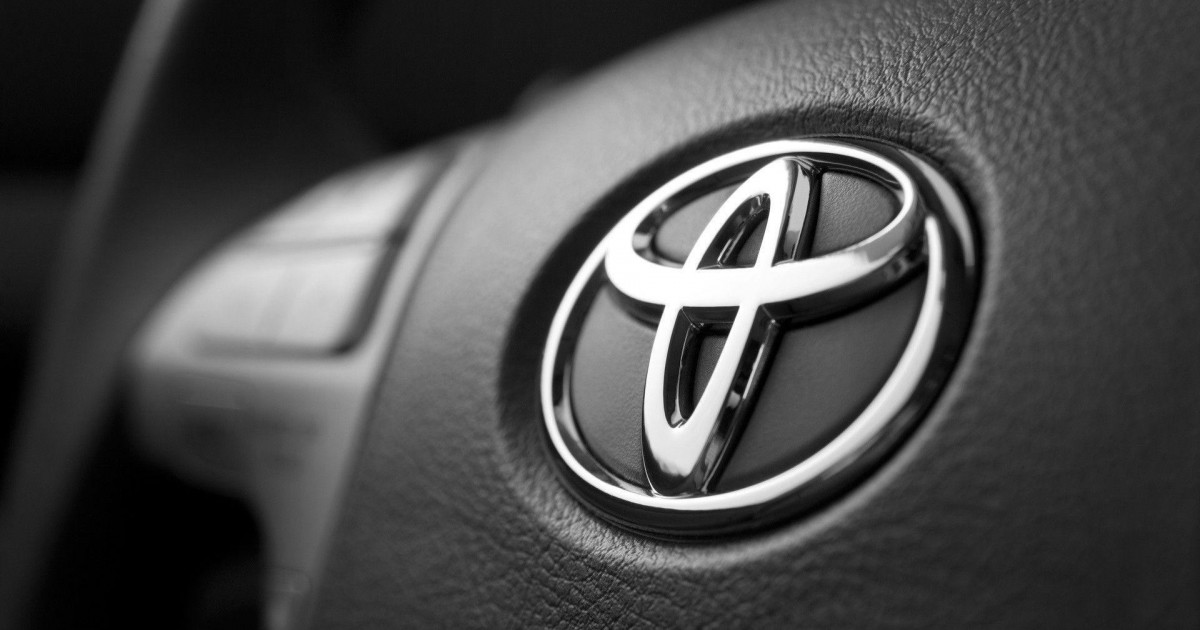 Everything that exists in the present is the result of a long history that goes behind. What doesn’t seem like it today, yesterday was, no matter how surprising it may be. And this is well known by a car brand that has been and continues to be a benchmark in sustainability and vehicle safety, which is also going to star in the next lines that follow in this entry.

We are talking about Toyota, a house that is approaching its century of life at the service of drivers around the planet. As has been done on previous occasions in this humble portal, this post will discuss 13 things that you probably didn’t know about Toyota before reading this. You may know some of them, but others will surely surprise you.

They will surprise you: 13 things you did not know about Toyota

Once we have warmed up and put everything that Toyota means for the automotive industry into context, it is time to get down to business and tell many things that make it a special brand. So to the mess.

1. A name associated with good luck

Despite the fact that its founder had the surname Toyoda, Kiichiro Toyoda, the work that resulted from his initiative received the name by which we all know it today. This came about because, in Japanese writing, the word “Toyota” consists of 8 strokes in total, a number that represents good luck in the culture of the country of the rising sun. In addition, this word makes it easier to pronounce in Japanese. Thus, on September 23, 1933, the so-called Toyota Motor Corporation was officially born.

2. It was born as a subsidiary of a company

Kiichiro Toyoda did have his name implemented in the Toyoda Automatic Loom company, which did not have much to do with the fame that Toyota has earned over time. And it is that this company focuses its business on the manufacture and sale of textile machinery, which gives great diversity to the great Japanese company that it is today.

To get an idea of ​​the company’s links with the textile world, it is enough to say that Kiichiro Toyoda is considered in Japan to be the inventor of the automatic loom that gave way to the textile revolution that took place in the country many years ago. A loom that stopped when an error occurred. This also indicates how influential Toyota is both economically and socially in its land.

3. Its logo refers to its most remote origins

Despite the reputation it has earned making cars, the Toyota logo pays tribute precisely to its textile origins by showing a thread through a needle.. Who knows if when he decides to renew it he maintains that corporate image or, on the contrary, decides to bet on a more futuristic and modern typeface without any additional illustration, such as Skoda.

Like many other brands that have appeared along these lines before, Toyota thought that the competition was a great showcase to grow its business and decided to take that step for the first time in 1957, when it took part in the so-called Round Australia Rally. He did it with a Toyota Crown, a vehicle with which he completed the 17,000 kilometers in the 19 days of testing. It was in position 47 of 86 participants in the final classification. Since then, he has achieved a lot of success in different speed, endurance and rally championships precisely.

5. The true meaning of the word Gazoo, its sports division

Those of you who follow the main competitions in the motor world may have noticed that the official Toyota teams are usually called Toyota Gazoo Racing. That said, it is worth explaining what exactly Gazoo is about. The first thing to say about it is that its origin comes from the “gazoo” website, opened in 1999 by the company itself in order to gather, in images, all the cars that were for sale by Japanese dealers. .

The word comes to mean something like image in Japanese and was the name chosen in 2015 because the purpose of this division is to bring together all the garages in the same location. Precisely that year he announced his return to the World Rally Championship (WRC).

6. Your president is bored with autonomous cars

Despite the fact that Toyota is a great example of innovation and of being at the forefront of current times, its current president, Akio Toyoda, declared at the time that autonomous cars seem “boring” to him. Despite that opinion, he and the company changed their minds when he met a Paralympian who lost her legs in a traffic accident, who told him that she would love to drive again one day.

The change of course found its final judgment when Gill Pratt, head of DARPA, the Defense Advanced Research Projects Agency of the United States Department of Defense, which develops new technologies for military use, convinced him of the great effectiveness of this option. to avoid traffic accidents. Later, he was appointed CEO of the Toyota Research Institute (TRI), the department in charge of carrying out automated driving work at Toyota.

Akio Toyoda seems like a very cool and adventurous guy, the proof of this is that he loves to drive a racing car, especially an S class, and when he does his nom de guerre is Morizo, which he wore when he competed in 2009 at the 2009 Nürburgring 24 Hours, a month before he was appointed CEO of the company. He says that everything he knows about piloting he learned from the brand’s test pilot, Hiromu Naruse, who lost his life in 2010. However, Toyota workers call him Top Gun, so imagine how exciting it must be to spend time with him inside a race car..

8. The Corolla is the best-selling car of all time.

With more than 50 million units sold over twelve generations, the Toyota Corolla is the best-selling car in history. It began manufacturing it in 1966 and recently commemorated achieving those spectacular sales figures by publishing a manga comic in Japan that tells the story. The story has as its common thread a family that trusts this car for its efficiency, reliability and pragmatic approach.

The truth is that its properties have been adapting to the demands of each era, without sinning in the superfluous or eccentricities, especially at the beginning of its journey, although several elements that it included as standard were considered a plus for many, such as the radio or the windshield. two-speed equipped in its first generation. In any case, the elements that make the difference have always been present and that partly sums up his philosophy.

9. Toyota does not only live on cars

As has been dropped in the first points of the text, cars are not Toyota’s only business branch. In addition to them and the aforementioned textile machines, it also manufactures buses, trucks and even robots. and technologies aimed at making mobility easier for people with disabilities in this regard.

A study carried out by Millward Brown and WPP, a leading multinational advertising company, ranked Toyota as the most valuable car brand in the world in 2017 thanks to the data presented in the BrandZ ranking, which estimated its monetary value at 28,700 million dollars, approximately 24,050 million euros. That figure placed him globally in position 30 within the top 100.

11. It is present in luxury thanks to Lexus

In 1989, when it had already established itself as a benchmark in the automotive industry, it decided to create the Lexus brand. with the purpose of competing, in terms of exclusive vehicles, with Mercedes Benz, BMW and Audi in the different markets throughout the planet.

12. It has saved hundreds of millions of tons of CO2 emissions

Toyota’s firm commitment to hybrid vehicles allows it to boast of having contributed to the planet by saving endless polluting carbon dioxide emissions, to the point of having saved more than 100 million tons of this gas.

The Toyota GT-One that almost won the 1999 edition of this legendary race at Le Mans also has a correctly approved street unit. This car is exhibited in the TMG museum in Cologne (Germany) and has on board air conditioning, leather upholstery and even a lighter.